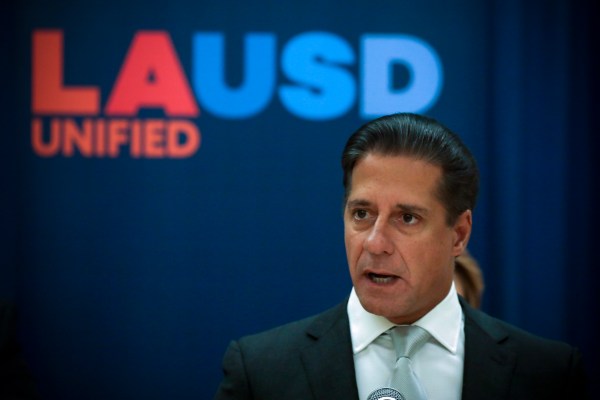 To get a roundup of TechCrunch’s biggest and most important stories delivered to your inbox every day at 3 p.m. PDT, subscribe here.

Oc-flippin-tober? You’ve got to be mock-tobering us. It’s a sobering experience, though, to see the who-ber year fly by like that! Ahem.

Forgive the incoherence, we are entering TechCrunch Disrupt silly season over here. We are psyyyyched. Also, there’s just a few hours left to apply to volunteer at TechCrunch Disrupt and attend for free, if you want to get your application in for next week! — Christine and Haje

Look, we know we usually focus on content from TC.com here, but this week, two stories from our subscription site, TechCrunch+, caught our eye.

Ron and Alex observed that at the beginning of 2022, it looked like it was going to be a bumper year for SaaS M&A. That seems to have not really happened. With much head scratching and some theories, they ask why we aren’t seeing more aggressive SaaS M&A?

Meanwhile, Becca notes that venture capital has been on a roller coaster this year. The theme is similar; 2022 started riding the strongest wave of venture deployment on record, just before the stock market plummeted and dragged venture down with it. She reaches for her crystal ball and admits that while it is unclear what will happen in VC in Q4, it definitely won’t be boring.

If you don’t have a TC+ subscription, we have a special deal for you DC subscribers; Use code “DC” for a 15% discount on an annual subscription!

Across the rest of the site, we have these nuggets for you:

“Knowing your cloud unit economics is key to building an explainable, transparent model of your cloud costs,” writes Liran Grinberg, co-founder of Team8.

“Dev teams need to face the music and start being financially accountable for the infrastructure and services they use. Meanwhile, CFOs and CTOs need to get ready to answer some tough questions at board meetings.”

Three more from the TC+ team:

TechCrunch+ is our membership program that helps founders and startup teams get ahead of the pack. You can sign up here. Use code “DC” for a 15% discount on an annual subscription!

Prosus decided not to move forward with its $4.7 billion acquisition of BillDesk, Manish reports. Just a month after receiving the green light from India’s antitrust organization, the company is citing “certain conditions” that were not fulfilled as to the reason the deal is not proceeding.

Meanwhile, TikTok is looking for a few good partners to help launch its live shopping offering in the U.S., Ivan writes.

And we have five more for you: